The main producers of bubbles

The consumption of sparkling wines in the world is growing in power: this trend is driven by the French and the Germans who are the two biggest consumers with 4 liters / year!

In total, more than 50 countries produce sparkling wines, but we will see in this article the 4 main producers who alone produce 3/4 of the production: France, Germany, Italy and Spain.

The France remains the largest producer of sparkling wines and the leading exporter by value.

Champagne is the leader in the French wine and spirits sector in terms of value with a turnover of 4.9 billion euros and 301 million bottles sold in 2018. 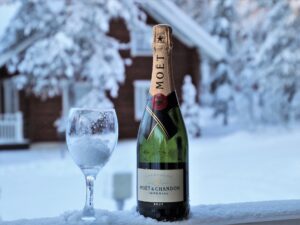 Moët & Chandon: leader in the champagne

There are also other sparkling wines in France, such as French crémants. Today, 8 French regions produce it: 49% are in Alsace, 20% in Burgundy, 18% in Pays de la Loire and the rest of the production is located in Clairette de Die, Limoux, Bordeaux, Jura, and Savoie.

The quality of crémants is constantly increasing, some come to compete with the best champagnes. Buying a 75cl bottle is 3 times cheaper for the customer, which gives the product a very good value for money.

Prosecco is a phenomenal success and continues to gain market share, especially with the development of the Spritz cocktail. There are two types of Prosecco: Prosecco Frizzante, and Prosecco Spumante, richer in bubbles. 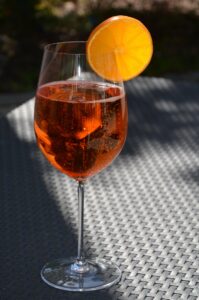 Germany is the leading consumer of sparkling wine, mainly importing Prosecco and Cava.

It is also the third largest producer country with Sekt. Generally produced in a closed vat method, it happens to find Sekts, more upscale, vinified from the traditional method. Foaming still takes place in Germany, but the wine can come from Europe. If it is produced on site, we will therefore speak of Deutscher Sekt. 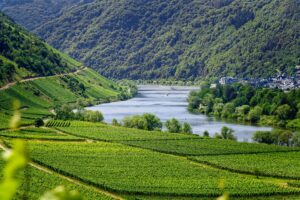 Tip: the "Winzersekt" label guarantees that the wine has been produced at every stage in the same area

95% of cava originates from Catalonia. Its foaming is done according to the traditional method. Then follows a period of maturation of several months on its lees.

Before 1972, the Cava brand did not exist and was invented to replace the term "Champagne"… following a claim from Champagne producers! 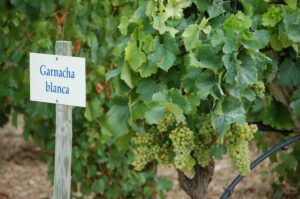 The limestone subsoil of England is similar to that of Champagne. Temperatures are rising with global warming, so the country began to produce sparkling wines made from the same grape varieties as the Champagnes: Pinot Noir, Pinot Meunier and Chardonnay. They want to eventually produce the best sparkling wines in the world. 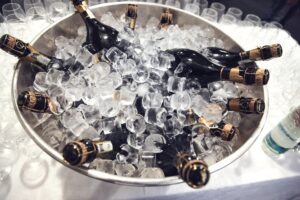 As we have seen in the article, most of the production is concentrated in Europe, and more particularly in Spain, Germany, Italy and France. Some Eastern European countries such as Bulgaria, Romania, Hungary, Russia and Ukraine also contribute.

In the countries of the New World, although the production of sparkling wines remains at relatively low levels, it is growing at a high rate, especially in Argentina, Chile, the United States, Australia and South Africa. Somecountries such as Russia and Brazil are even considering focusing their strategy on sparkling wines, which they consider to be a promising market!

If you want to know the origin of Champagne bubbles, do not hesitate to read the blog article.